The Humanitarian crisis in the basin of Lake Chad

The territories that gravitate around Lake Chad have become the theatre of violence and bloody conflicts, due to the presence of Boko Haram and its attempts at territorial expansion as well as that of other terrorist cells. According to UN sources, 21 million people are affected by violence in the Lake Chad region, while 9,2 million urgently need humanitarian assistance; of these, 7 million people live in Nigeria alone. Specifically, violence by the hand of Boko Haram has lead 2,6 million people to flee their villages and - at least - 156,000 Nigerians to find shelter in Chad, Cameroon and Niger. Half of the internally displaced persons are children under the age of 5, while about 90% live in host indigenous villages, resulting in a sharp deterioration in the already weak means of economic subsistence and the limited natural resources available.

This emergency was largely under-funded: in September 2016 less than a third ($ 197 million) of the total figure ($ 739 million) quantified by the UN system to address the crisis in the 4 countries of Lake Chad had received financial coverage. In the face of this situation, the Italian Cooperation has launched the Emergency Initiative "Assistance to refugees and internally displaced persons in the Lake Chad region" AID 11010/01/6, which was approved with Resolution n. 1876 of 21 October 2016 by Vice Minister Giro, with an allocation of € 2,835,000 for Cameroon and Chad, over 12 months. 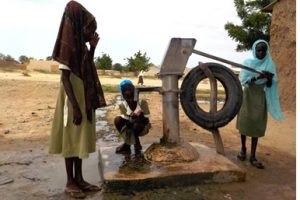 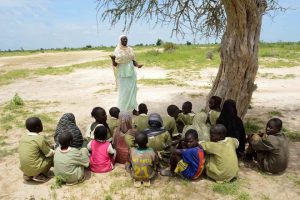 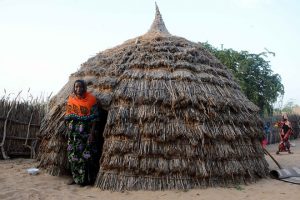