Central African Republic is facing an unprecedented humanitarian crisis, determined by the civil conflict triggered by the 2013 coup, which overthrew the government of President Bozizé, in office since 2003, giving rise to a situation of profound instability caused by indiscriminate violence against the population and exerted by the two main armed groups: the Seleka group - coalition of Muslim religion coming from the north of a country and composed not only by Central Africans but also by mercenaries from Sudan and Chad - and by the Antibalaka group, formed by animist and Christian population. Following the overthrow of the Bozizé government and the Seleka attacks on the Central African population, anti-Balaka anti-Christian revenge has led to increasingly frequent acts of violence.
The clashes between the former Seleka and Antibalaka militias have caused thousands of deaths and the exodus of over 1 million Central Africans, out of a total of 4.6 million inhabitants, who are currently living in conditions of extreme poverty in refugee camps or as urban refugees (about 750,000 live in displaced camps in the country, of which almost 100,000 in Bangui, while more than 500,000 people have taken refuge in neighboring states - mainly in Cameroon).The CAR has benefited from official development assistance (ODA) of around USD 208 million annually until 2013, when funding, as well as support from the international community, increased significantly to reach 1,7 billion US dollars in 2016.

Most International Aid has been associated with military operations for peacekeeping, such as the international MINUSCA mission, the French military contingent Sangaris and the European military missions EUFOR, then EUMAM and finally the EUTM, for the value of 800, 300 and 50 million US dollars a year respectively, tripling the APS from around 208 million to 600 million on average, including about 450 for Humanitarian Aid. In 2018 with the 2 billion loans promised for the three-year period 2017-2019 in the "Plan de relevement et consolidation de la paix en Republique Centrafricaine" (RCPCA), presented in Brussels at the Donors' Conference held on 17 November 2016 and 515,6 million of the United Nations "Plan de Reponse Humanitaire", presented in January 2018 in Bangui, international funding will exceed the GDP of the CAR. Italy, which participated in the conference with its Deputy Minister for International Cooperation Mario Giro, offered 5 million Euros a year for a total of 15 million in the three-year period 2017-2019, increasing its annual financial commitment, already underway since 2014, and confirming Italy's great commitment to Central African Republic, though not yet a priority country. 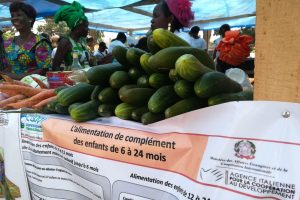 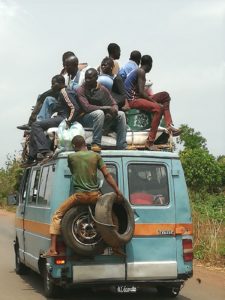 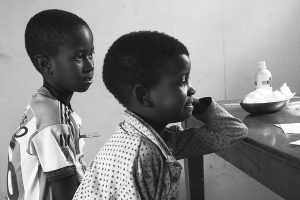