With the intense rains of the last days, which follow the already abundant ones at the end of last July, the already catastrophic situation that is affecting the Sudanese populations of the State of Kassala, West Kordofan, El Gezira and Sennar has severely worsened.

The latest evaluation of the absolute priority needs, updated to August 13th by the IFRC, estimated over 45,000 people directly affected and about 9,200 houses damaged or completely destroyed by the torrential rains and subsequent flooding. The damage caused by floods to roads, bridges, and to essential health services as well as to the waste water drainage network, with a high risk for foreseeable health consequences, is very high.

The serious situation in Mayo (one of the poorest areas on the outskirts of Khartoum with a population of about 300,000 displaced) continues, where heavy rains have caused 36 victims, the destruction of 21,500 homes and 68 schools, the majority of housing of mud have literally "melted" leaving the inhabitants without any shelter. AICS Khartoum had already intervened last August 1st with the distribution of food items such as sugar, flour, lentils, oil, and powdered milk and continued with the distribution of NFIs such as blankets and tents in favor of the affected communities 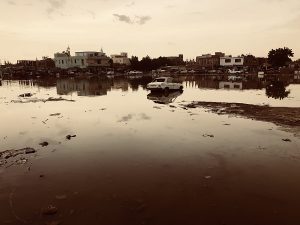 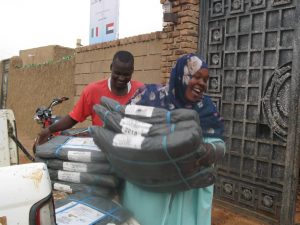 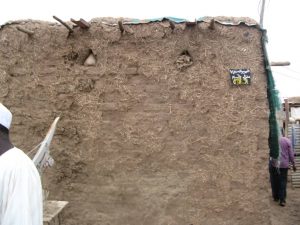 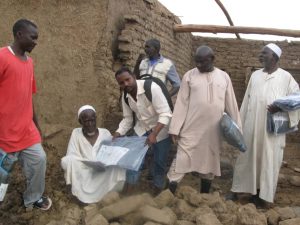