This humanitarian assistance initiative comes from the Italian Government to support the Sudanese Government who has declared for the next three months the State of Emergency, stated the Italian Ambassador Gianluigi Vassallo. Sudan over the past weeks has been affected by flooding and displacement leading the Government to declare a three-month State of Emergency in the country. 650,000 people have been affected by floods in 17 out of Sudan’s 18 states, and more than 111,000 houses were either destroyed or damaged, according to UN OCHA updates.

The living conditions of the population are terrible: drinking water sources have been contaminated and toilets damaged. The stagnant water is increasing the risk and spread of diseases such as watery diarrhea, malaria and typhoid fever.  The floods damaged 1,700 hectares of agricultural land and killed 5,500 heads of livestock aggravating the food insecurity in Sudan with part of the population facing a protracted crisis, underlines the Ambassador

The Director of the Peace and Humanitarian Assistance Department at the Ministry of Foreign Affairs -  Ambassador Hamad Hassan -  emphasizes the excellent and long-lasting relationship between Italy and Sudan and echoed thanks to the Italian Cooperation for the Humanitarian flight whose items will be distributed to the more needed people in the coming days.

The items will be taken in charge by a Sudan's Higher Committee-  composed by the Ministry of Foreign Affairs, Ministry of Social Development, HAC (Humanitarian Aid Coordinator) and other institutions – who will coordinate the operation of distribution to the most affected people. 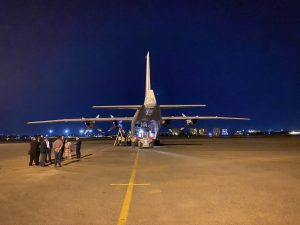 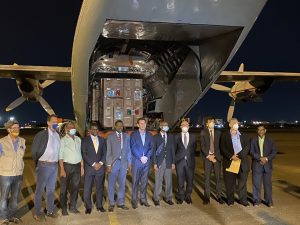 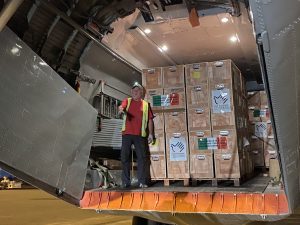 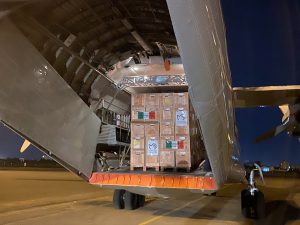 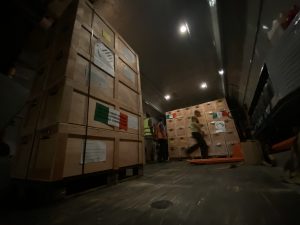 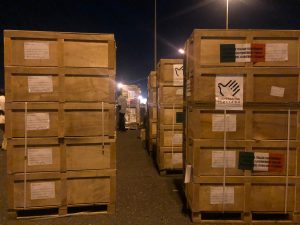 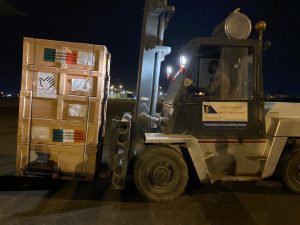