More than three years after the Sudanese revolution that led to the dismissal of President Omar al-Bashir on 11 April 2019, the concrete opportunities for democratic transition and economic recovery, widely supported by the international community, appear negligible today; for relevance and progress. The coup d'état of 25 October 2021 and the persistence of a very serious humanitarian crisis, largely forgotten, exacerbate the profound structural problems, of an economic nature and linked to internal conflicts affecting different regions of the country. Over the past twelve months, Sudan has observed the progressive flare-up of the protracted humanitarian crisis that has affected the country for over three decades and suffered the impact of the generalized destabilization of the sub-region of the Horn of Africa. The mixture of political instability and natural disasters that affects much of East Africa is particularly evident in Sudan: the arrival of over 60,000 Ethiopian refugees fleeing the Tigray conflict, the resurgence of inter-ethnic conflict in Darfur and the floods of exceptional gravity in the last 3 years, have forced over half a million people to abandon their places of habitual residence. With more than 1 million refugees and 3 million internally displaced people, Sudan is currently the fourth country in the world in terms of forced displacement . The dramatic overlap of the protracted humanitarian crisis and the current economic situation in which the combined effect of very high inflation (359% in 2021, the second highest inflation rate in the world), economic stagnation and financial measures to reduce the budget deficit, has further aggravated the living conditions of the population. The overall humanitarian situation represented by OCHA appears to be seriously deteriorating: 14.3 million people are in need of humanitarian aid (up 55% compared to 2019) and 9.8 million in food assistance (more than double compared to 2017).
In this scenario, the Italian Agency for Development Cooperation has a portfolio of ongoing programs of over 100 million euros, divided into different sectors and supported by the widespread presence in the country, through five field offices and a coordination office in the capital Khartoum. With a view to expanding the audience of NGOs with which AICS collaborates in Sudan, and in consideration of the limited number of Italian NGOs registered in the country, the Khartoum Office, through this conference, intends to promote the registration of CSOs in Sudan, illustrating the operational scenario, the registration methods and the necessary requirements to be possessed to operate in the country in line with the provisions of the national regulatory framework 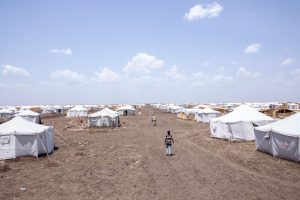 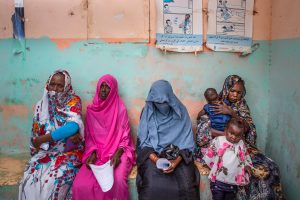 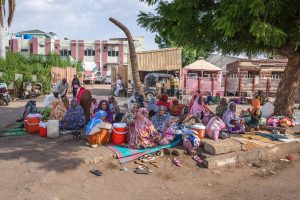 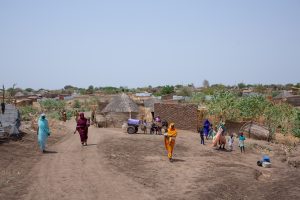