The opening ceremony of the semi-intensive and nutrition therapy Units that were rehabilitated through an intervention by the NGO AISPO and the University of Sassari, took place on May 6th at the University of Obstetrics Hospital in Port Sudan. The rehabilitation, which strengthened the operational capacities of the largest Red Sea State Hospital, were carried out as part of the project "Support to Teaching Obstetric Hospital in Port Sudan to tackle the malnutrition of pregnant women, young mothers of children under the age of five and their children".
The initiative - lasting 9 months for the value of 350 thousand Euros - offered a training course on nutrition issues, the KAP method (Knowledge Attitude and Practice), and equipment for semi-intensive therapy involving 65 local health workers between gynaecologists, nurses and midwives. The intervention also saw the rehabilitation of two spaces for the hospitalization of patients with nutritional problems, which allowed an increase in number of beds, and the improvement of two rooms for semi-intensive therapy with filter area, nursing control station, porches and drains that will guarantee the reduction of the risk of infections. The availability of preventive and therapeutic drugs and treatment aids such as iron and folic acid, vitamins A and D, K, iodine, have also been strengthened. As a whole, the program has reached over 12,000 beneficiaries among pregnant women, new mothers and their children under 5.
Italy is at the forefront in the fight to tackle malnutrition in pregnant women, young mothers and children under 5 and to improve the Sudanese health system so that the majority of the population can be guaranteed access quality health services. It was also recalled that the Nutrition Operative Unit is in line with the role of Donor Convenor of Italy in the Scaling Up Nutrition - SUN movement, a global movement born in 2010 to boost the fight against malnutrition aimed at contributing to the implementation of Objective 2 of the Agenda 2030, namely "Ending hunger, achieving food security, improving food and promoting sustainable agriculture". 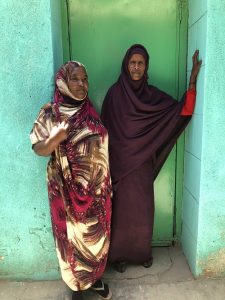 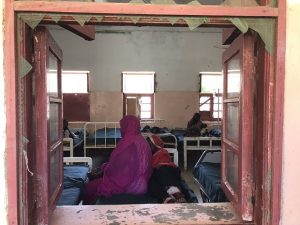 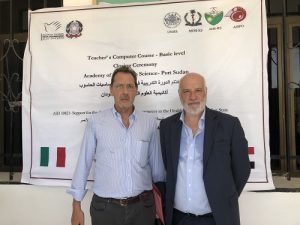 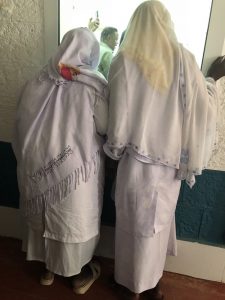