On February 11th, at the premises of the Federal Ministry of Health in Khartoum, the Minister of Health H. E Awathaf, the Ambassador of Italy, H. E Fabrizio Lobasso, the Representative of WHO, Dr Naeema Al Gasseer, the Representative of the Italian Agency for Development cooperation Office in Khartoum Vincenzo Racalbuto officially rehabilited five key entry points in al Galabt (border with Ethiopia), El Genina (Border with Chad) Argin, Ashkate, Halfa (border with Egypt) and delivered medical equipment in health centers in gedaref, Red Sea and Kassala and Western Darfur State States.

The intervention is part of the programmed funded by the Italian Agency for Development Cooperation and implemented by WHO aimed at strengthening the Public Health Security of people in Sudan, complying to International Health Regulation 2005 (IHR-2005).

The International Health Regulation is, since 2005, an international commitment for all WHO member States: its main objective is to protect the world population from any communicable disease. Its main pillars are surveillance and control. Sudan is a signatory Country of the IHR/2005 and the IHR is now part of Sudan national health policy and health strategies, stated the representative of WHO Office in Khartoum.

The program is the concrete sign of the Italian Government commitment in the health sector in which Italy is involved with approximately 40 initiatives for a total amount of 42 M Euro (2017-2019), added the AICS Representative Vincenzo Racalbuto recalling that last November six countries – among which Sudan - in WHO’s Eastern Mediterranean and African Regions have signed the Khartoum Declaration on Sudan and Bordering Countries committing themselves to strengthening preparedness and response to public health threats and events across borders in an effort to further the implementation of the International Health Regulations (IHR 2005) and enhance global health security. Italy is proud to support WHO in their effort in Sudan to support the alignment of the country to international Standard.

As you know – declared the Italian Ambassador Fabrizio Lobasso - Italy and EU are strongly engaged in Sudan to ensure the universal accessibility to quality health care for migrants and host communities. Social security and universal accessibility to primary social services is part of the Italian DNA and historical tradition. Moreover, in the present junction, when migration and migrants protection and right to access to global health care is at the top of the international debate, the IHR becomes a cornerstone for world population health security, concluded the Italian Ambassador. 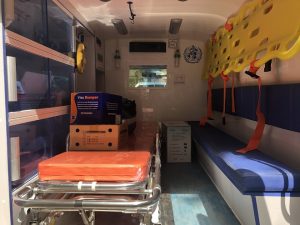 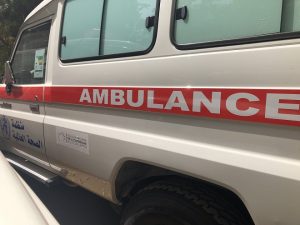 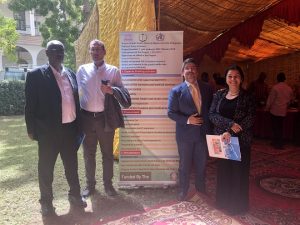 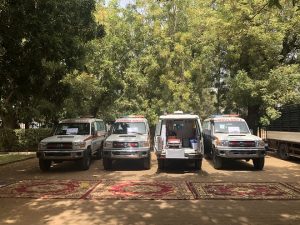 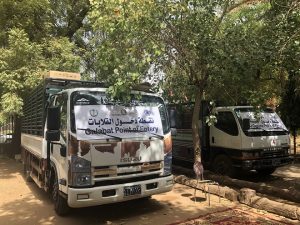