In the framework of the project “Fostering Inclusive Economic Growth in Kassala State Through Agro-value Chains Development and Access to Financial Services” financed by the Italian Government and implemented by UNIDO, on January 18th at Kassala University the Entrepreneurial HUB has been inaugurated in the presence of H.E the Governor of Kassala, Gen. Mahmoud Hamid, the Vice Chancellor of the University of Kassala, Prof. Youssef Elamin, the Director General, Minister of Production and Economic Resources – Kassala State, Dr. Ali Mohammad Ali, the Ambassador of Italy Gianluigi Vassallo and the Director of AICS Khartoum Office, Vincenzo Racalbuto.
“Through the entrepreneurial HUB, UNIDO project is offering a set of non-financial services, whose main output will be a duly-prepared business plan; moreover, the University of Kassala will also provide constant technical assistance and follow-up, with the goal of strengthening the business and promoting its growth”, stated the Italian Ambassador.
Our goal – through the HUB – is to laying the foundations of a mechanism which has the long-term goal of becoming the center of any initiative aimed at supporting entrepreneurship in the State of Kassala, with no difference if it is promoted by public, private actors or technical cooperation projects, concluded Ambassador Vassallo.
Following the inauguration, the delegation has participated to a visit to the Department of Horticulture, Minister of Production and Economic Resources where almost 15 representatives of producers’ associations - among which 5 women associations - exposed their own products. “1,488 small-holder farmers cultivating sesame and horticultural products and fodder were financed by financial institutions under the support of UNIDO for the purchase of agricultural technical packages; UNIDO support has contributed to the employment of about 400 seasonal workers, increasing job opportunities in the targeted areas (wadi El Hilew, New Alfa and Kassala)” stated the UNIDO representative.
Ali Mohammad Ali, Director General, Minister of Production and Economic Resources – Kassala State thanked Italy for its continuous support in the Sustainable Development Sector and assure his commitment to achieve SDG 8 aimed at boosting economic growth by acknowledging high level of productivity and through technological innovation. 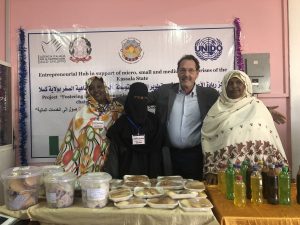 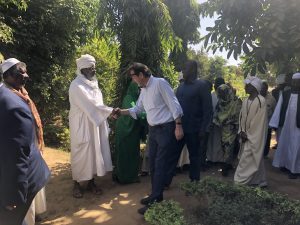 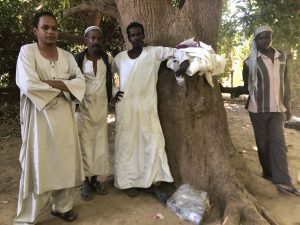 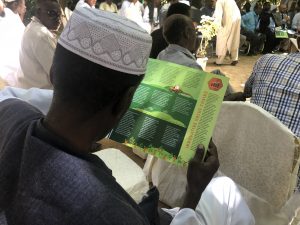 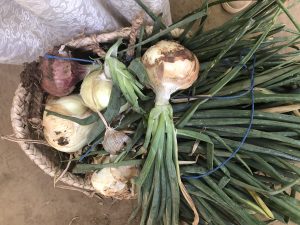 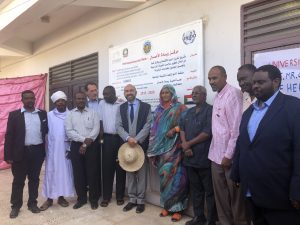 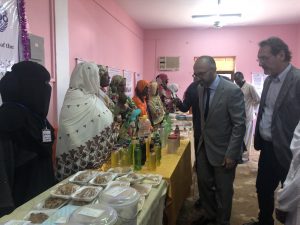