Khartoum - as part of the Scaling Up Nutrition - SUN Movement, the Donors' network met at the AICS offices in Khartoum on June 12th. In addition to Italy, which plays the role of Donor Convenor in the country, the Delegation of the European Union, ECHO, USAID, Norway and the Netherlands were also present.
The meeting took place next to the SUN Donor Convenors’ workshop which took place on June 8th in Lilongwe, Malawi, and whose goal was to make the fight against malnutrition the cornerstone of the political agenda of countries with high rates of malnutrition.

The challenge seized by Donors was to act as true partners, leaving full ownership of the institutions of the countries involved to become promoters of their own development. During the meeting, the serious food insecurity that is affecting Sudan was placed at the center of attention, where 3,5 million are at risk of malnutrition.The SUN Donor Network has therefore questioned how to contribute to the political discussion with the Sudanese institutions in a proactive manner and to promote effective interventions in response to the crisis that is exacerbating the living conditions of the most vulnerable sections of the population.

The SUN Movement was launched in 2010 to boost the global fight against malnutrition and inspire Governments, civil society, the UN, Donors, the private sector and the academic world to find new solutions to the problem, in line with in line with objective 2 of the Sustainable Development Goals. The SUN's thematic pillars are the role of good nutrition as a driver for human development and inclusive economic growth, the elimination of hunger and the achievement of food security. In addition, the problem of overweight and obesity is given ample attention, which, like malnutrition, must be tackled urgently as it also represent a serious public health problem, even in the middle and low income countries.
The Italian Cooperation plays the role of SUN Donor Convenor in Sudan in full continuity with Italy's special attention to these issues, as evidenced by major international events such as the 2015 Milan Expo, the Taormina G7 in May 2017 and the International Summit on Nutrition and Food Safety of Milan, last 4 November.
Sudan National Nutrition Strategic Plan 2014-2025 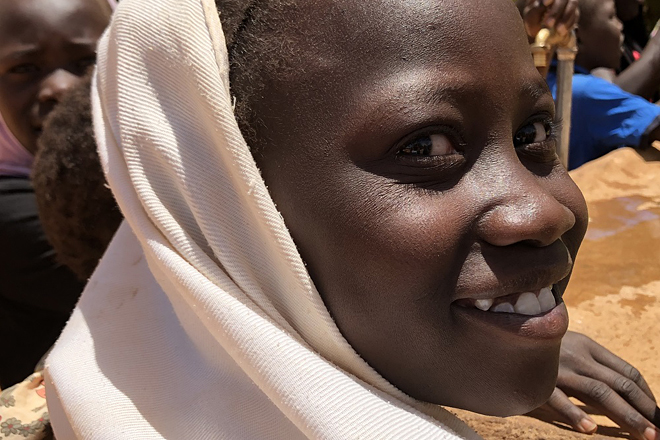 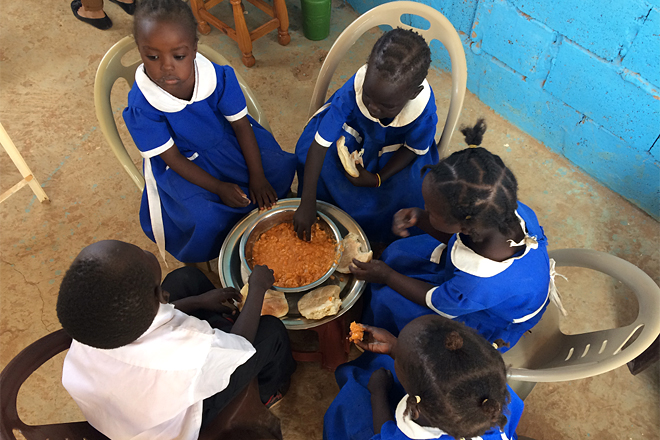