In the last days of the city of Khartoum has been affected by heavy heavy rains: many neighborhoods became inaccessible, including Mayo, one of the poorest in the capital, with a population of approximately over 600,000 people.

AICS Khartoum - in order to support the area - provided 500 plastic tarpaulins for the families whose house has been destroyed by the water and has secured food for more than 1000 families affected by the humanitarian crisis.

The OCHA report on the humanitarian situation in Sudan has confirmed that following  heavy rains and floods of recent weeks, the emergency situation is becoming dramatic . It is estimated that the number of people affected is equal to 245,700, exceeding the 222,644 affected in 2017. The Sudan Humanitarian Aid Commission (HAC) reported 59 deaths related mainly to the collapse of buildings, while 32,581 structures were destroyed and 16,284 suffered serious damage. 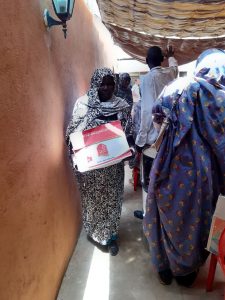 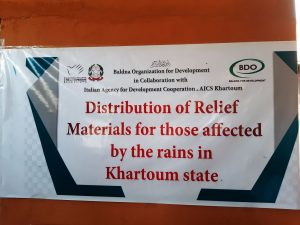 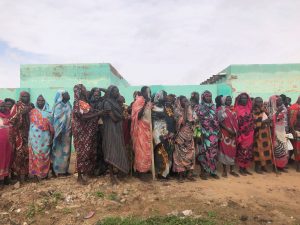 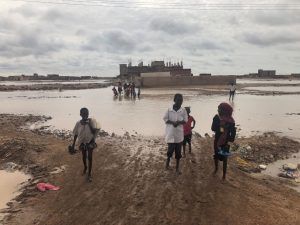 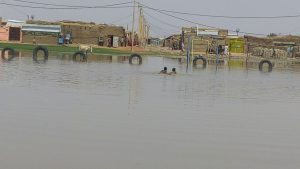 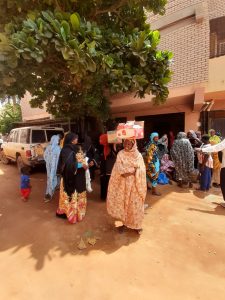 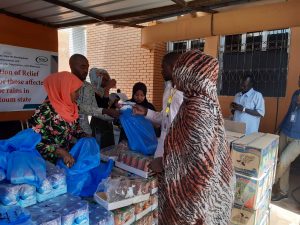 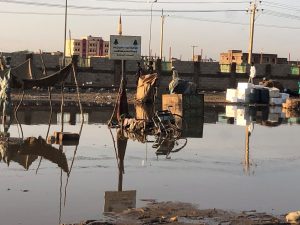 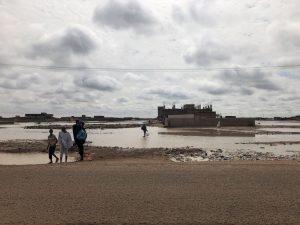 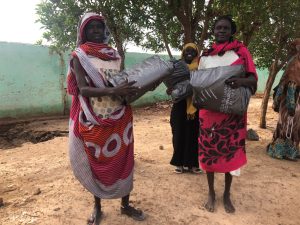 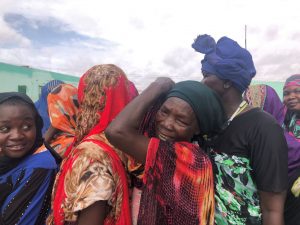